Get fresh music recommendations delivered to your inbox every Friday.
We've updated our Terms of Use. You can review the changes here.

When We Were Missionaries

from Narwhals are Real by Lightning Lucas 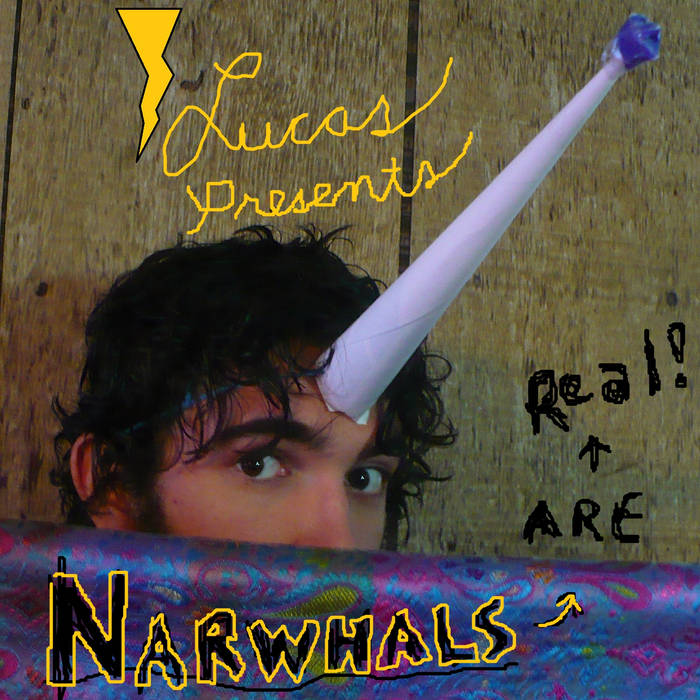 These are true stories from our time in the Philippines from 2002-2005. I can just go on and on making up verses when playing this live.

When we were Missionaries, we had a maid,
not one who staid with us, but one who we paid,
to come to our house and deal with our crap,
so some quilt-making Mennonite grandmother's money might land in her lap.

Her name was Mayumi, or was it Mayomi, it wasn't Naomi,
that's too quilt-making grandmother Mennonite sounding like,
and Mayumi/Mayomi was a Filipina, and that's a fact.

When we were Missionaries, we had a dog,
just like Pavlov.
We got this do as a puppy, so we had to name it,
so I got a dictionary, started with A, went page by page, by page by page,
got to the word for Brie Cheese, we chose to spell it with two Es,
these are true stories.

When we were Missionaries, we often rode tricycles,
this is true,
they were really motorcycles with a side cart,
but we called them tricycles,
you should've see how many people they put in one,
it was like 17, and they were really noisy,
and there were no emissions standards,
that was standard.

When we were Missionaries, we ate a food
called Balout,
It was a fertilized duck egg,
and we agreed it was nasty,

When we were Missionaries, we had some pigeons,
they lived in our Mango tree, in a big cage covered in pigeon poop,
sometimes Mayumi/Mayomi would take some homey and make a stewy,
this was okay with us because we had quite a fewy

from Narwhals are Real, released February 17, 2014
Many many thanks to Mayumi/Mayomi.

On July 21, 2013 Lucas was directly hit by a freak lightning bolt. He lived to appreciate the stage name.

Bandcamp Daily  your guide to the world of Bandcamp

The Hammer and The Relentless from the Boston band Malleus stop by for a chat.